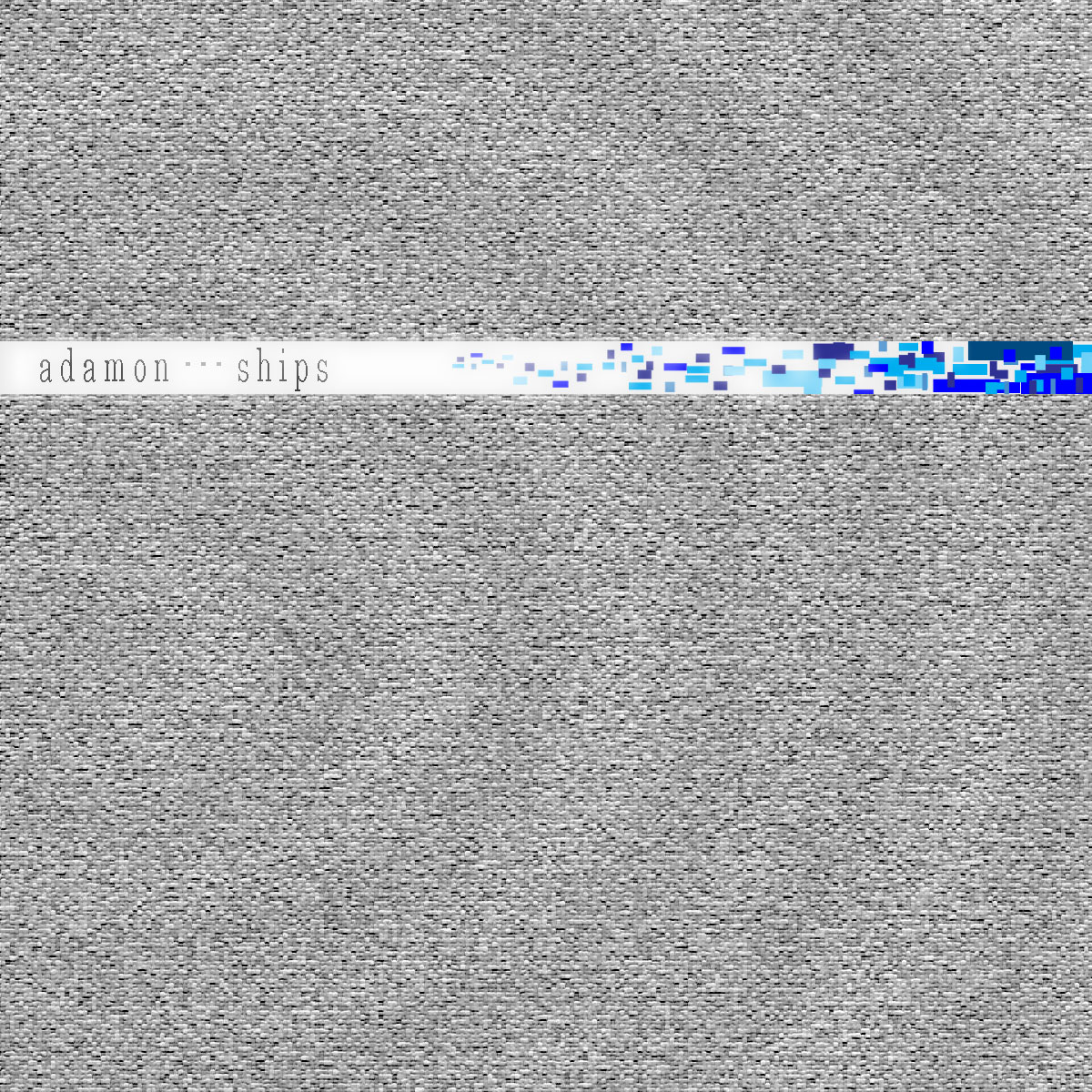 For our twelfth and final release for the year 2011, we are proud to premiere the very first net label release by adamon. Damon Mar, the man behind the moniker, is a guitarist, synthesist, and electronics instrumentalist that is also a bright engineer with his own synth company called Marsynth. Apart from Damon's solo work as adamon, he also plays in an experimental duo with David Herpich called Tensor Sensellation, which makes great use of his Marsynth creations

Ethereal Live is very excited to release "ships". We were lucky enough to be in the audience when this show took place at the annual Kansas City Electro-Music Festival, which is held each year in July.

"Ships" is an unedited live set, meaning what you hear on this release is exactly as the audience heard it on July 23, 2011. This is actually the original recording from the live set without any additional editing or mastering, which makes this release even that much more incredible.

This live set is an amazing blending of genres and elements of ambient, noise, experimental, and electronic sounds that is frighteningly original. You will find lots of granular textures, dronescapes, and rhythms and sounds that percolate in and out of the sound field throughout the 43 minute long form set. Damon shows real mastery of subtlety and nuance as this set progress, modulates, and mutates into many forms. There is lots of ear candy here as well, as adamon has done a great job with spatialization and stereo panning that really knocks this release out of the park.

All material by adamon Copyright © 2011 released under a Creative Commons license for free non-commercial use under certain conditions CC BY-NC-ND 3.0

Uploaded by etherealdrifter on December 22, 2011